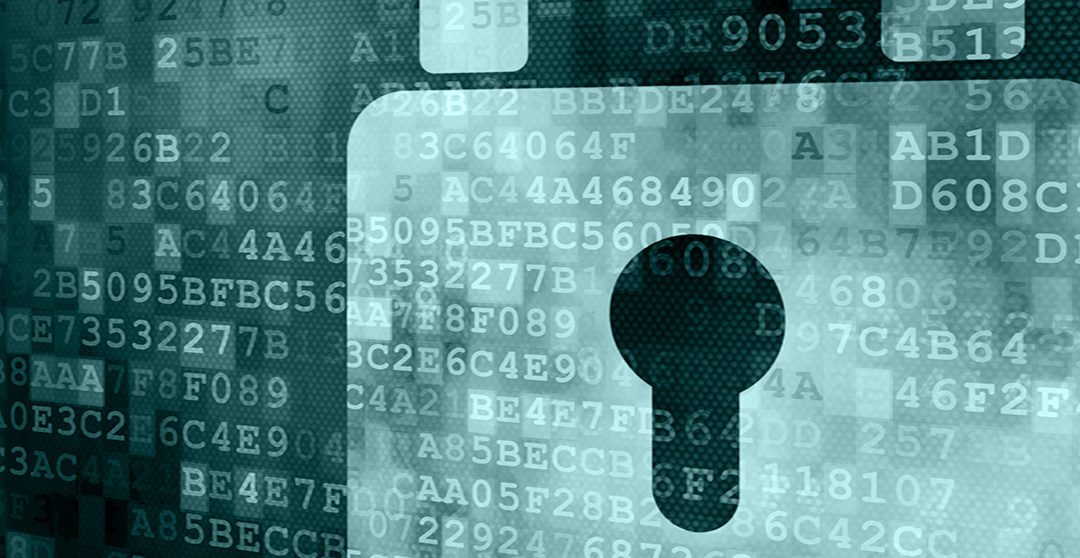 A massive phishing campaign took place today, but Google’s security staff was on hand and shut down the attacker’s efforts within an hour after users first reported the problem on Reddit. According to multiple reports on Twitter, the attacks first hit journalists, businesses, and universities, but later spread to many other users as well.

Source: It Took Google One Hour to Shut Down Massive Self-Replicating Phishing Campaign