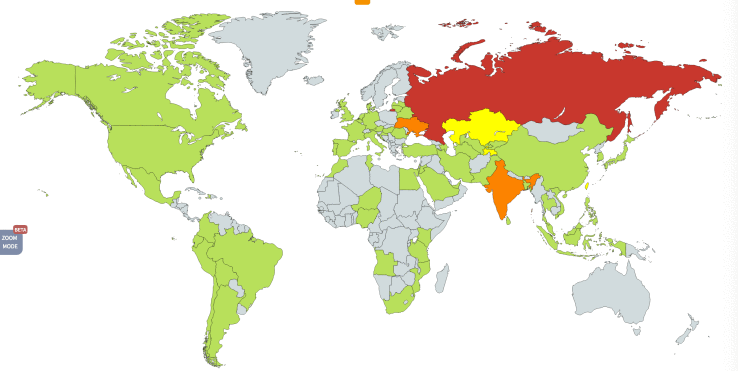 A ransomware attack seemingly based on leaked NSA hacking tools is spreading like wildfire among unpatched Windows systems worldwide. Early reports suggested it was targeted at the UK’s National Health Service, but it’s clear now that the attack is a global one, with thousands of computers apparently affected in Russia alone.

Source: Ransomware based on leaked NSA tools spreads to dozens of countries | TechCrunch