Microsoft Stops Updates for New CPU Models on Windows 7 and 8.1 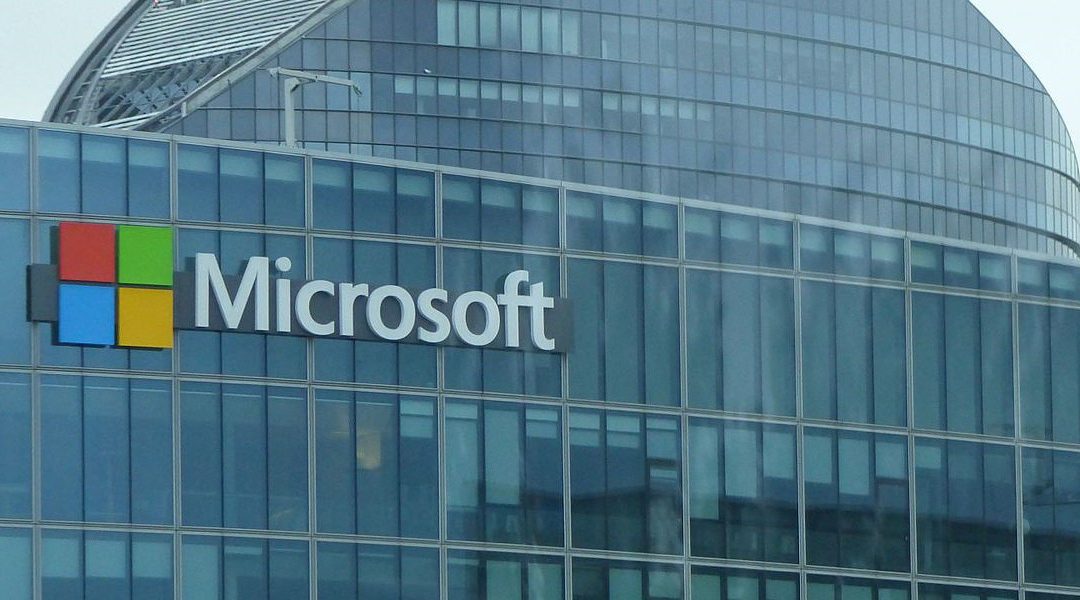 “Microsoft announced its intentions in January 2016, and then in March and August of the same year. The company never announced a specific deadline for this move, and even if a support topic popped up online in March 2017, this month’s Patch Tuesday caught many PC owners by surprise.”