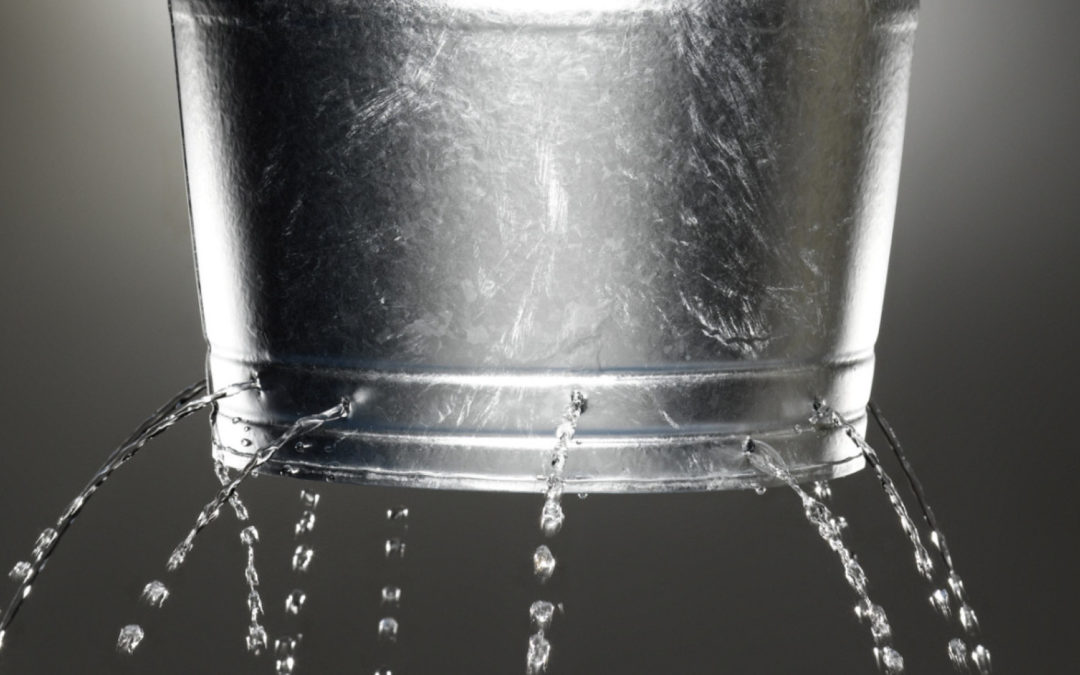 Data leaks have become so commonplace that it’s incredibly easy to become numb to them, but credit reporting service Equifax announced a doozy today that when all is said and done could involve 143 million consumers. This is bad.

It was a treasure trove of information for the bad guys out there and included Social Security numbers, birth dates, addresses and, in some instances, driver’s license numbers. As though that weren’t bad enough, 209,000 people had their credit card info leak and the breach also included dispute documents with personally identifying information from 182,000 consumers.