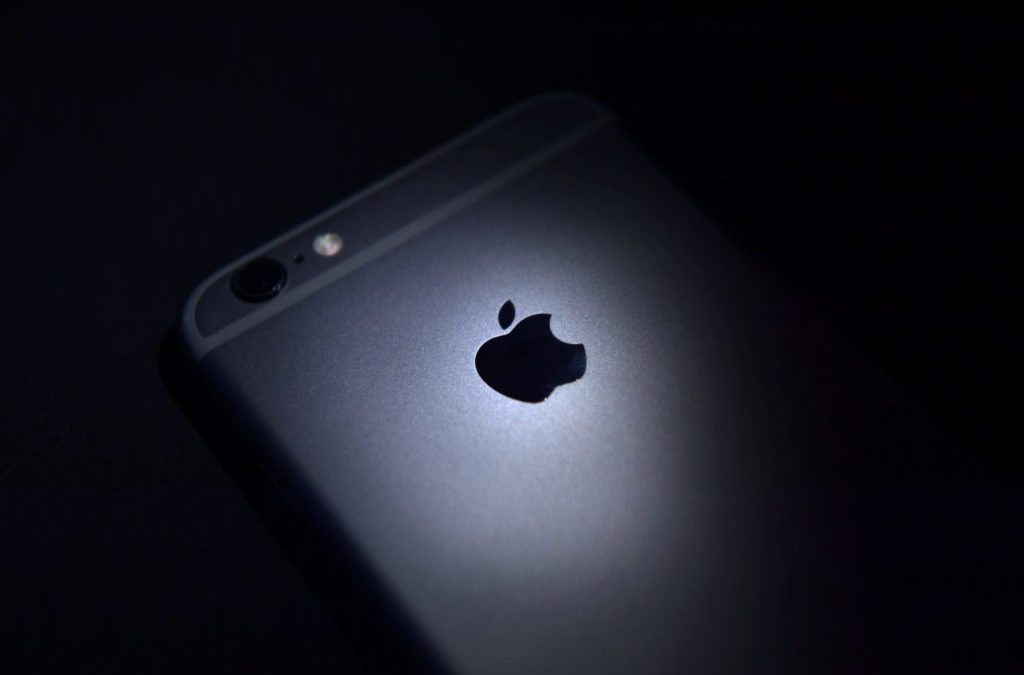 Apple released a new version of its mobile platform, iOS 10.3.3, on Wednesday, fixing a couple of security issues. Sounds like business as usual, but one of the bugs squashed with this update was actually quite serious. Source: New iOS update fixes a very dangerous...

“Most Mac malware tends to be unsophisticated. Although it has some rather unpolished and awkward aspects, a new piece of Mac malware, dubbed OSX.Dok, breaks out of that typical mold.” Read more at the link below. Source: New OSX.Dok malware intercepts web...

A Hacking Group Is Selling iPhone Spyware to Governments | WIRED

Have You Ever Wondered How Your Operating System Got Its Name?

Have you ever wondered what “XP” stands for or where “Ubuntu” comes from? Some operating systems get their names from obvious places, but others need some explaining. Read on to find out where your favorite OS got its name. Source: Have You Ever Wondered How Your...
« Older Entries